The great white shark (Carcharodon carcharias), also known as the great white, white pointer, white shark, or white death, is a species of large lamniform shark which can be found in the coastal surface waters of all the major oceans. The great white shark is mainly known for its size, with mature individuals growing up to 6.1 m (20 ft) in length and more than 1,900 kg (4,200 lb) in weight. This shark reaches its maturity around 15 years of age and was previously believed to have a life span of over 30 years.

Here you have some interesting FAQS:

This site uses Akismet to reduce spam. Learn how your comment data is processed. 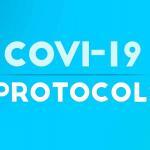 The Coronavirus COVID-19 sanitation guidelines in our tour operation 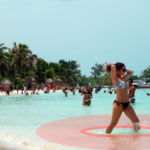 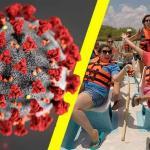 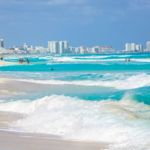 From any hotel in Cancun, The Riviera Maya & Cozumel.